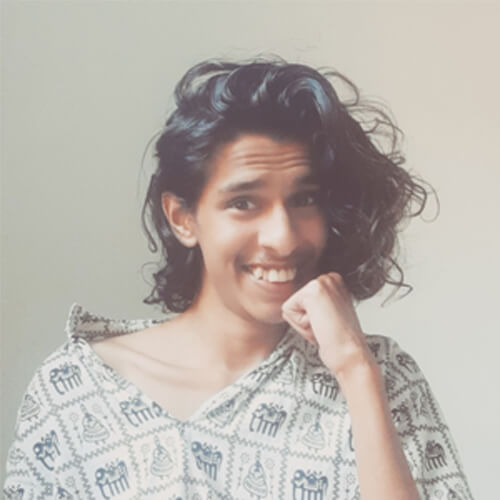 As if in a gypsy woman’s dream, who wanders around the plains of Andalusia, as foretold, the celestial syzygy was in favour of a brief yet limerent entanglement outside the skies of the crowded Liberty Theatre, Thalassery. The allure of Ray’s melody filled the atmosphere when a slender arm carrying some yellow remnants of a humane camaraderie was extended towards him, dazzling him a little. The cosmos of a transcendental ecstasy unravelled, in all its fullness, in all its vacancy. He slowly placed his hands on those hands, shaking a bit and the unkind coldness evaporated, only to substitute its place to a romantic warmth. The time itself seemed to have stopped. Why was Charulata standing there, not moving a little, and hopefully looking into his eyes! Maybe the characters were telling him something.

Something, that is only decipherable to those hearts that beat with love’s overtones. The language of love, a brief engagement, a moment of pure bliss in the heart of a chaotic city filled with all kinds of human interactions. It is such these moments, that which is intrinsically human, that makes a life a life.

I know this feeling. I am experiencing it every day, yet on those agonizing moments spent waiting for my beloved’s text, if only that yellow heart, or a call, or those moments of remembrance of the sudden rush, hope, eye contact before we kissed, I become envious of such moments, like a child who can’t have enough love.

He doesn’t know how sluggishly time passed, rethinking, the moment passed like a meteor, blazed, yet burned to ashes. The countless calls of his pestering friends reverberated through the moment, he had to leave. Yet a part of him wanted to stay, feeling that warmth passing through every last vein of his body, elating him to a field of ecstasy, beyond life, beyond morality, where we all are gleaming animals painted in moonlit sweat glow.

Sitting beside the river, sipping that liquor, in between political predilections, in between momentous nicotine hits, he yearned to rush back to that moment, to that hand, only to relive, only to stay there forever. Like Insects of the bygone era, getting trapped and preserved in tree sap, a teeny tiny permanence, a universe of undefined and raw love, that which is their own, and he wanted to get trapped in the amber of that moment. But that moment was long gone. I was with him, beside the river and I remembered what Vasudeva had said: “The river is everywhere at the same time, at the source and at the mouth, at the waterfall, at the ferry, at the current, in the ocean and in the mountains, everywhere and that the present only exists for it, not the shadow of the past nor the shadow of the future.” There is no time. Nothing was, nothing will be; everything is, everything has existence and is present.

He laid in his bed, irredeemably looking at the ceiling fan shrieking out loud of mechanical shortcomings. Intoxicated, yet unwilling to surrender to sleep. Dionysius was powerful, the alcohol slowly subsumed him and made him prostrate before sleep. In those tiny moments before closing his eyes he prayed to dream of that moment again. An agonizing nostalgia incarcerated him to a deep sleep. He slept, and even while sleeping his hands were a tiny bit extended, seeking those slender arms of an AC cold.

The next day, hungover and nostalgic he frantically searched for that familiar mask and those hopeful eyes among the countless people who filled the Theatre complex. But every attempt was futile. Was he heartbroken? No, he was not. This was the centuries old fate of the romantic human kind. Even though that moment of elation was long gone, it was there, etched into the edifice of his being. As it was told, as long as there is at least one person who believes and remembers, no cause is ever lost, no feeling ever faded. 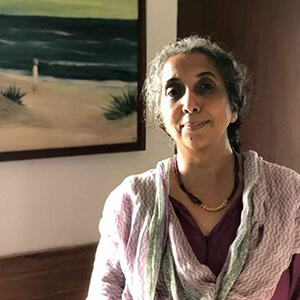 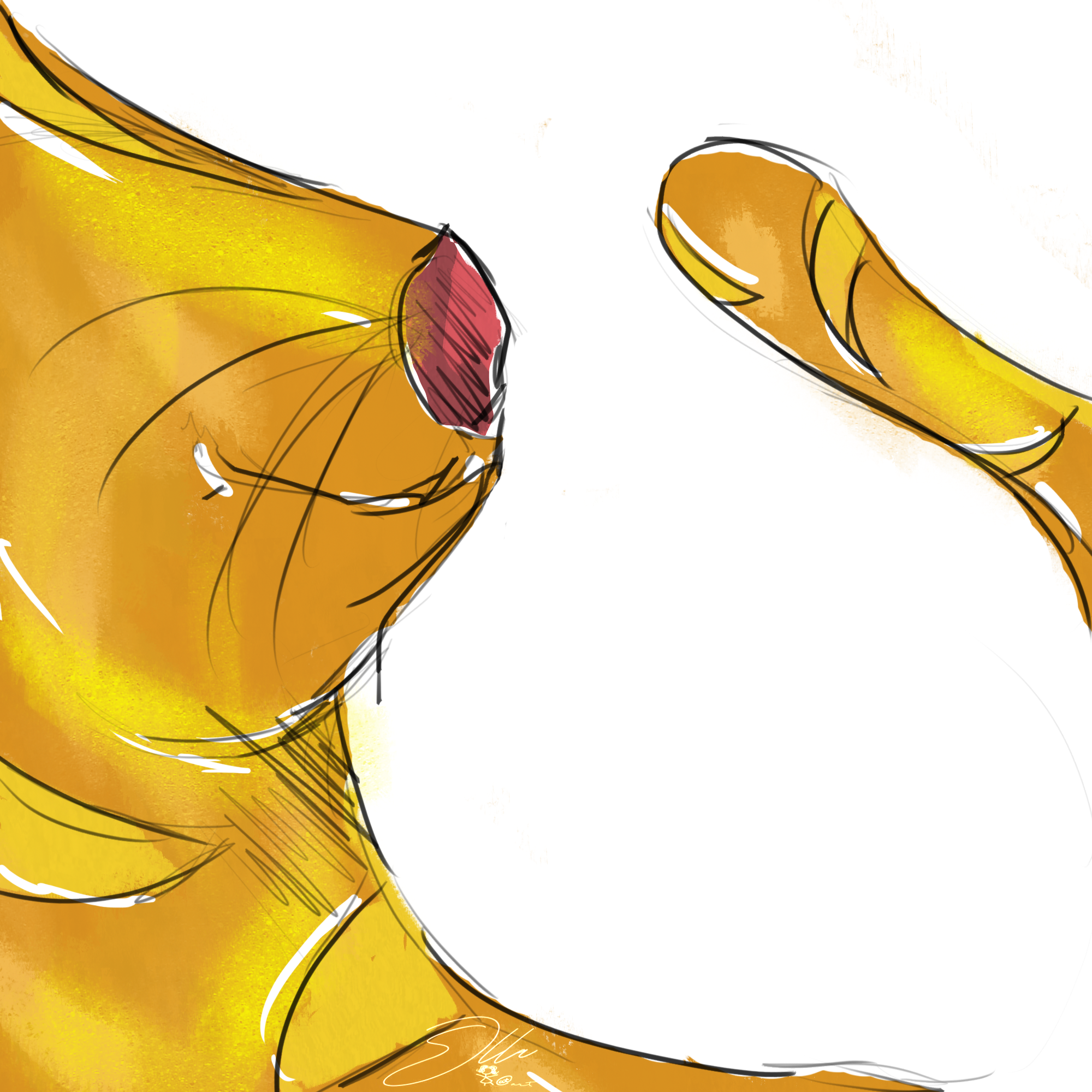 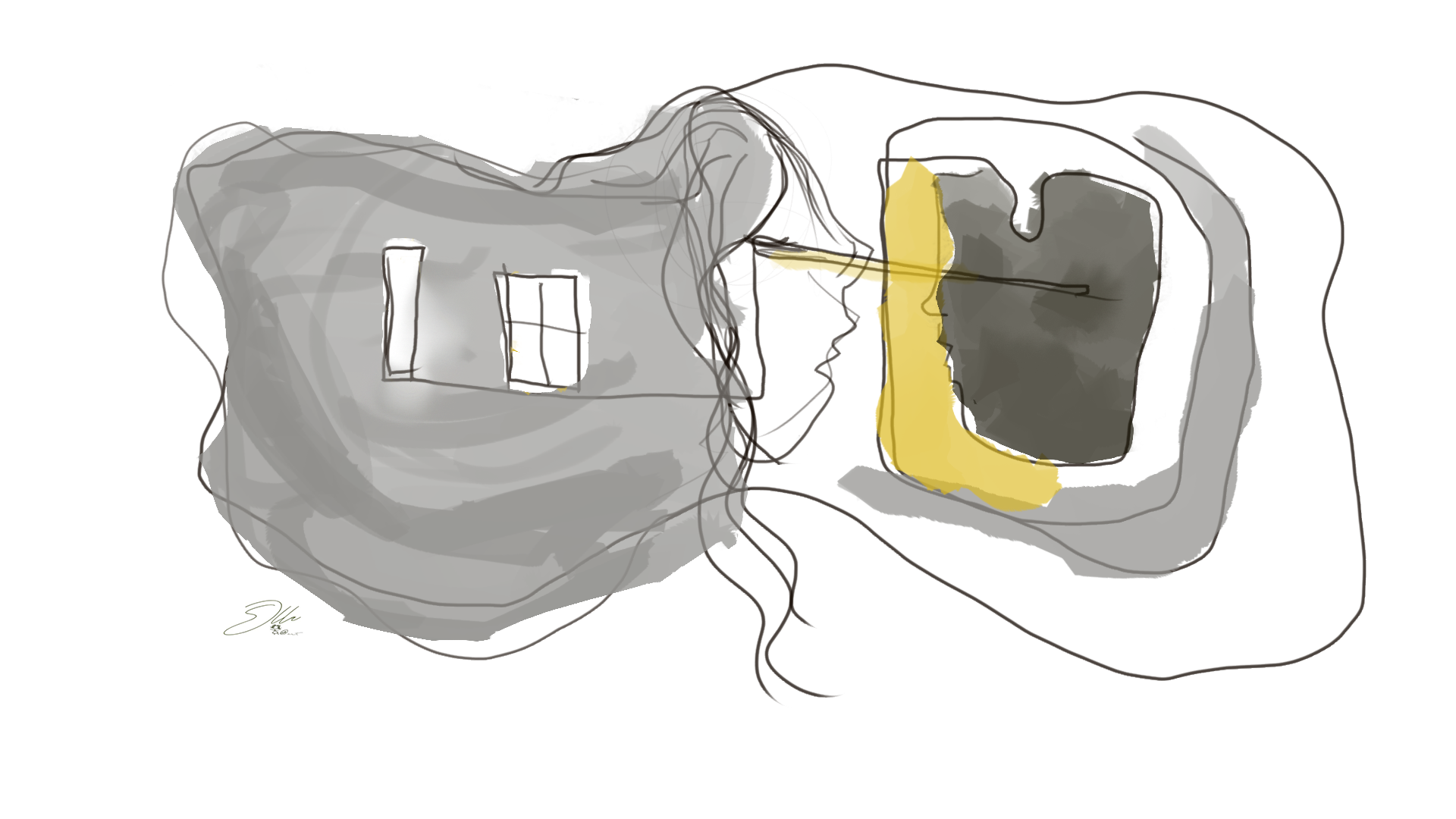