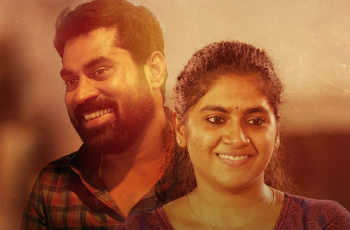 The Kerala State Film Awards for 2021 can be considered as an attempt to narrow down the divide between art and politics by conferring recognition on explicitly political movies. The announcement of the film awards and the subsequent debates have reaffirmed the importance of politicising art forms, particularly films, in order to disseminate progressive messages throughout society. Those who are in favour of this stance have showered praise on the jury headed by the veteran actress and filmmaker, Ms. Suhasini, for its brave initiative in this direction. Suhasini, as an actress, has the legacy of performing bold and independent female lead roles in films like Samooham, Aksharangal, Manivathoorile Aayiram Sivarathrikal, and many others. In a way, her undiluted endorsement of gender politics can be seen as a logical culmination of her cinematic trajectory in multiple roles.

Having said this, I cannot desist from expressing my reservations about The Great Indian Kitchen being selected as the best film of the year 2020. The movie in question is undoubtedly a realistic depiction of the quotidian daily experience of an average Malayali girl who is newly married to a mediocre family. The drudgery and monotony of being incarcerated within a patriarchal family structure is impeccably captured by the carefully crafted camera movements/stills. A series of still close-up shots of kitchen utensils-initially empty but filled with eatables after a while and once again empty later on- are carefully juxtaposed to set the stage for the unfolding of the narrative. The scenes that depict women in their never-ending domestic chores, the contrast between the always-mobile wife and an inactive and immobile husband, the unpleasant sexual acts that reserve pleasure only for the male partner, glowingly expose the predicament of a woman fated to be cooped up within the four walls of a patriarchal nuclear family. The dialogues emanated from the site of patriarchy represented by Achan, husband, husband’s cousin, and Guruswami unmask the dynamics of power relations operating within the family. A conflation of affection, domination, insult, and threat that characterises each male utterance brilliantly reminds us of Hanna Arendt’s idea of power as communication, not coercion. The outstanding display of talents by actors, especially Suraj Venjarammood and Nimisha Sajayan, who have enacted their respective roles to perfection, is indeed a profound addition to this intelligent movie.

The claustrophobic experience of being trapped inside a patriarchal structure is amply conveyed through the images of the female protagonist laboriously crisscrossing the interiors of her house. However, the well-managed and skilfully maintained political tone goes astray in the second part of the movie when it purports to engage contemporary politics at the expense of its aesthetic integrity. As the narrative progresses to the second part, one cannot help but wonder why political discourses have been taken to the streets. Whereas the feminist motto “the personal is political” is duly respected in the first part of the film, the camera ventures into capturing the lives of another couple in the second part, for the obvious reason of situating the narrative within the post-Sabarimala political scene. To the utter dismay of viewers, the film begins to emulate prime-time news clippings with a view to claiming political correctness. Thus, the movie badly loses track of its aesthetic integrity and thereby political sensibility by being narrowly propagandist. However, in the last scene, which is reminiscent of the last shot in Nagarajan Manjulan’s Fandry, the movie manages to reclaim its political accountability. In Fandry, the stone hurled by a Dalit boy against the upper caste hooligans does, in fact, unsettle the ideological steadfastness of the spectators. In much the same way, the bucketful of wastewater the protagonist splashes onto the faces of the devotees is capable of jolting the audience out of their ideological slumber.

What is it that makes a film political? Is it only its thematic content, or is it the political nature of its making? For Godard, it is no longer enough to make political movies; one must make films politically. The Great Indian Kitchen is successful in constructing an effective political space by way of minimalist visual renderings in its first half. However, it then takes a nosedive in its attempt to portray contemporary political discourses with a journalistic bent. It is observed that “[T]he main difference between the art of cinema/video and social journalism is that the artist cannot naively affirm that he is giving someone else a voice”. A visual language organically evolved from attending to the depth of the field, the pace of the camera movements, the exploration of the cinematic space, the mise en scene, negotiating the spatio-temporal co-ordinates within the cinematic space are all important for a filmmaker to unmask the contradictions and asymmetry evident in the social field rather than resorting to mere storytelling. While talking about love, Slavo Zizek observes that true love occurs much before we realise that we are in love. One does not have to prepare for being in love. Much the same way a genuine filmmaker need not take any labour to represent politics in his films. Rather, politics ought to shape the very structure and texture of cinematographic images in an organic way. But the moment one consciously purports to engage politics, the cinematographic images will lose their political intensity. In the case of The Great Indian Kitchen, the constricted space of the family could have been transformed into a metaphor had the entire action been enacted within that space. As it is taken out and placed in the social realm, that space naturally loses its metaphorical significance [It is worth noting that certain images appear on the screen from nowhere to project politics in a condensed manner in films like Sarpatta Parambarai (boxing), Pariyerum Perumal (dog), and Karnan (donkey)].

Superseding the politics of the aesthetics by politics of the street is utterly disappointing. Overt political exhortations and sloganeering do not elevate art to political heights. Politics at the expense of aesthetics will inevitably lead to dry propaganda. As it is evident in the second part, The Great Indian Kitchen fails to acknowledge the potential of visual language as a vehicle for political deliberations and falls into the pit of peripheral sloganeering.
Walter Benjamin maintains that the aestheticization of politics is symptomatic of fascist tendencies. But, on the contrary, the politicization of aesthetics has become the new normal in a context where our politics is defined and determined by OTT giants like Amazon and Netflix. Even the topics of political discourse are being sponsored and propagated by big corporate companies who own much of the culture industry. Showcased politics are overwhelmingly produced, reproduced, and circulated for mass cultural consumption. To unsettle the accepted mode of political filmmaking, a “consciously adopted visual asceticism” that is not tainted by narrative fundamentalism or mere sloganeering is required. The Great Indian Kitchen is admittedly one of the best movies released last year. But had it maintained the momentum of its visual language throughout, its selection for the top award could never have been contested. 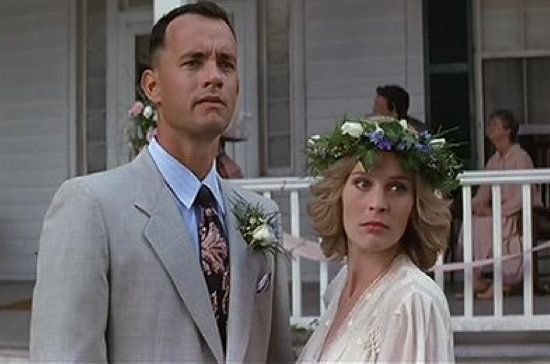 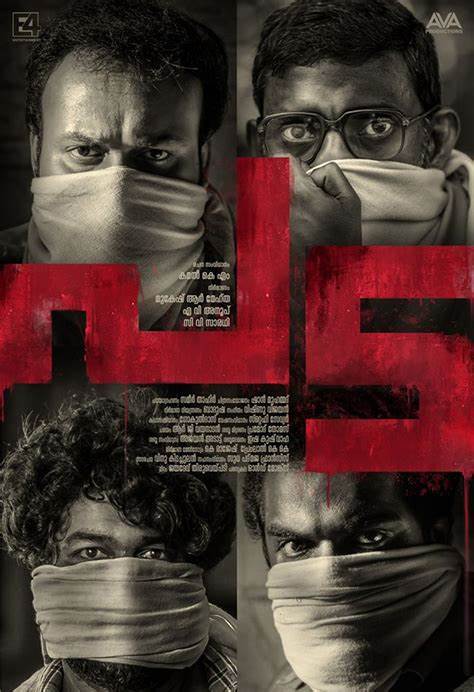 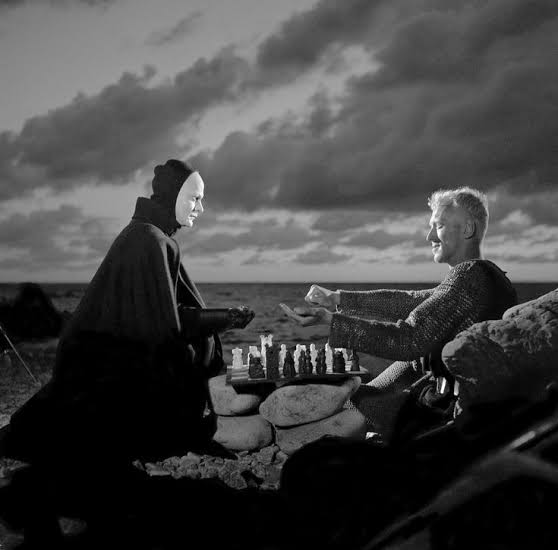