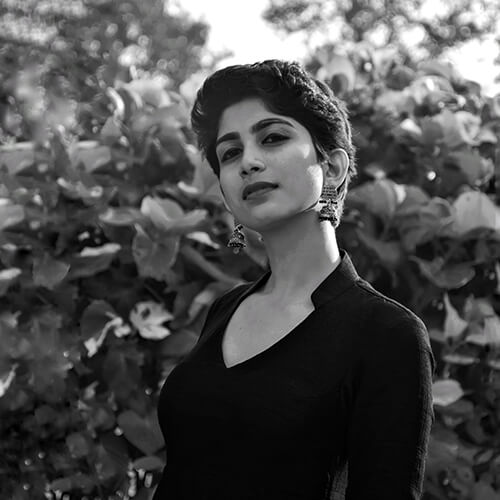 I WILL GET JUSTICE FOR MY WOMEN, WON’T I?

The obituary of Satya Rani Chadha, who represented India’s anti-dowry movement, in the Mint says how Chadha kept repeating, “I couldn’t get justice for my daughter.” Chadha lost her 20 years old and six months pregnant daughter, Shashi Bala, to a ‘kitchen accident’. In the 1980s, such accidents were synonymous with dowry deaths. However, Shashi Bala’s husband Subash Chandra went missing when out on bail. One of Chadha’s last interviews, before she died in 2014, captures her asking, “They will find him, won’t they? I will get justice for my daughter, won’t I?”

The human race’s journey from savagery to barbarism to civilisation gave rise to many evils, and marriage is one among them. Earlier the norm was sexual promiscuity, and it favoured gynaecocracy (political supremacy of women) because only the female parent was known for sure, and paternity was uncertain. However, with time, monogamous relationships became the social ideal, giving way to androcracy (political supremacy of men). In such a set-up, women became mere transactional objects between fathers and husbands. Hence, to make this social arrangement appear glossy, customs and rituals emerged. Dowry is one such customary practice, probably conceived as a volitional wedding gift for the bride by her family. The Code of Manu has mentioned dowry as a prestigious Brahmanic practice, but later on, it seeped into every stratum of the society. The feudal system birthed by colonialism prohibited a woman from possessing any kind of property. Consequently, the husband claimed his wife’s possessions through the right to own the wife’s wealth. In effect, colonialism exacerbated the situation and led to an alarming increase in dowry-related crimes in the 20th century.

I do not believe that a lot has changed since the Dowry Prohibition Act of 1961. To this day, when we celebrate weddings, we are also actively endorsing the dowry system, which has mostly led to domestic violence and brutal deaths. Capitalist ventures have also devised ‘progressive’ ways of endorsing the dowry system. The recent advertisement by a popular jewellery brand based out of Kerala is an example of this. While it was widely applauded for being a queer-inclusive ad, what I observed was the same old hetero-normative narrative of ‘only a woman bedecked in expensive jewels is wholesome’ being extended to the trans community. This idea of womanhood is dangerous to women and this society.

When the society – including our kith and kin to the ‘women’s panel chief’- repeatedly fail to cultivate the required sensitivity to deal with dowry victims, women’s chance of getting out of such abusive relationships remain bleak.  Also, every woman does not have a favourable socio-economic status to walk out of abuses. Even if women manage to do so, society keeps their trauma fresh through intrusive questions and actions.  Being brought up by a single mother, I can attest to how much society irks when a woman is on her own and the day-to-day insensitivity to which one must be subjected. Social conditioning has succeeded in making women believe that receiving abuse is their irrefutable fate. Here we need to mention the sanctity of matrimony sanctioned by religion(s). The traditional inviolability imposed on marriages is to seal loveless relationships permanently so that its weight can muffle the cries of the people involved. The idea of sanctity is realised only through inequality. We are yet to realise sanctitude through self-awareness, independence, freedom and egalitarianism.

The time has come to replace the religion-oriented Value Education classes in institutions with sessions on constitutional rights and legal awareness. We need the feminist alternative to enable our coming generations to adopt feminism as a way of life and dismantle this society established along the lines of patriarchy and religious dogma. We shall encourage our younger generations to discover love beyond the enclosure of caste, religion, language, and race. They shall explore relationships and understand the variety of humans before deciding to ‘settle’ with a person. We should reiterate  to our girls and women, “No person is your friend who demands your silence or denies your right to grow.” 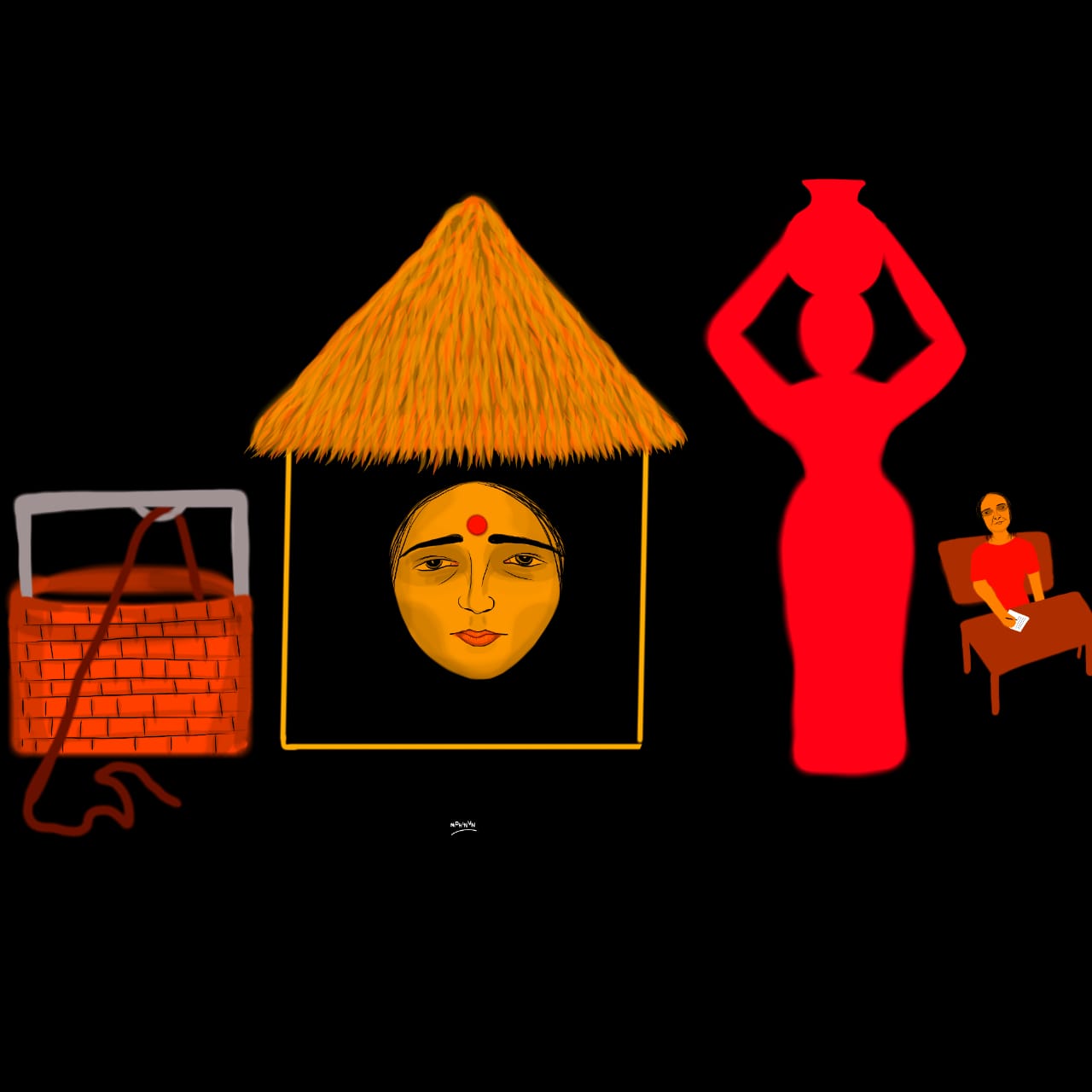 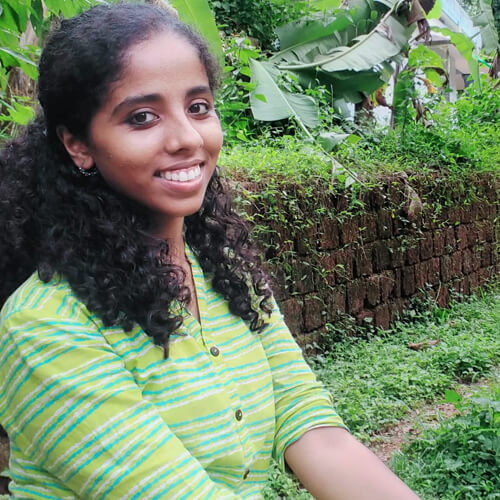 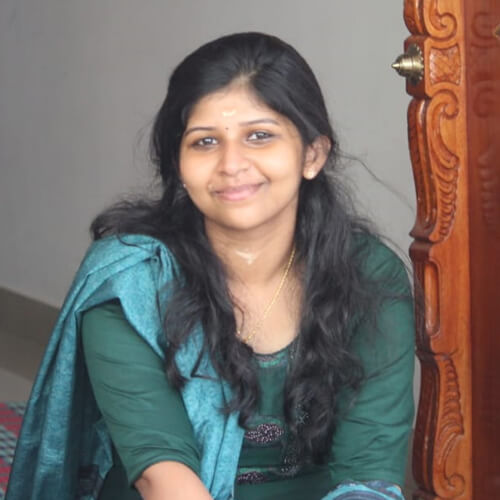